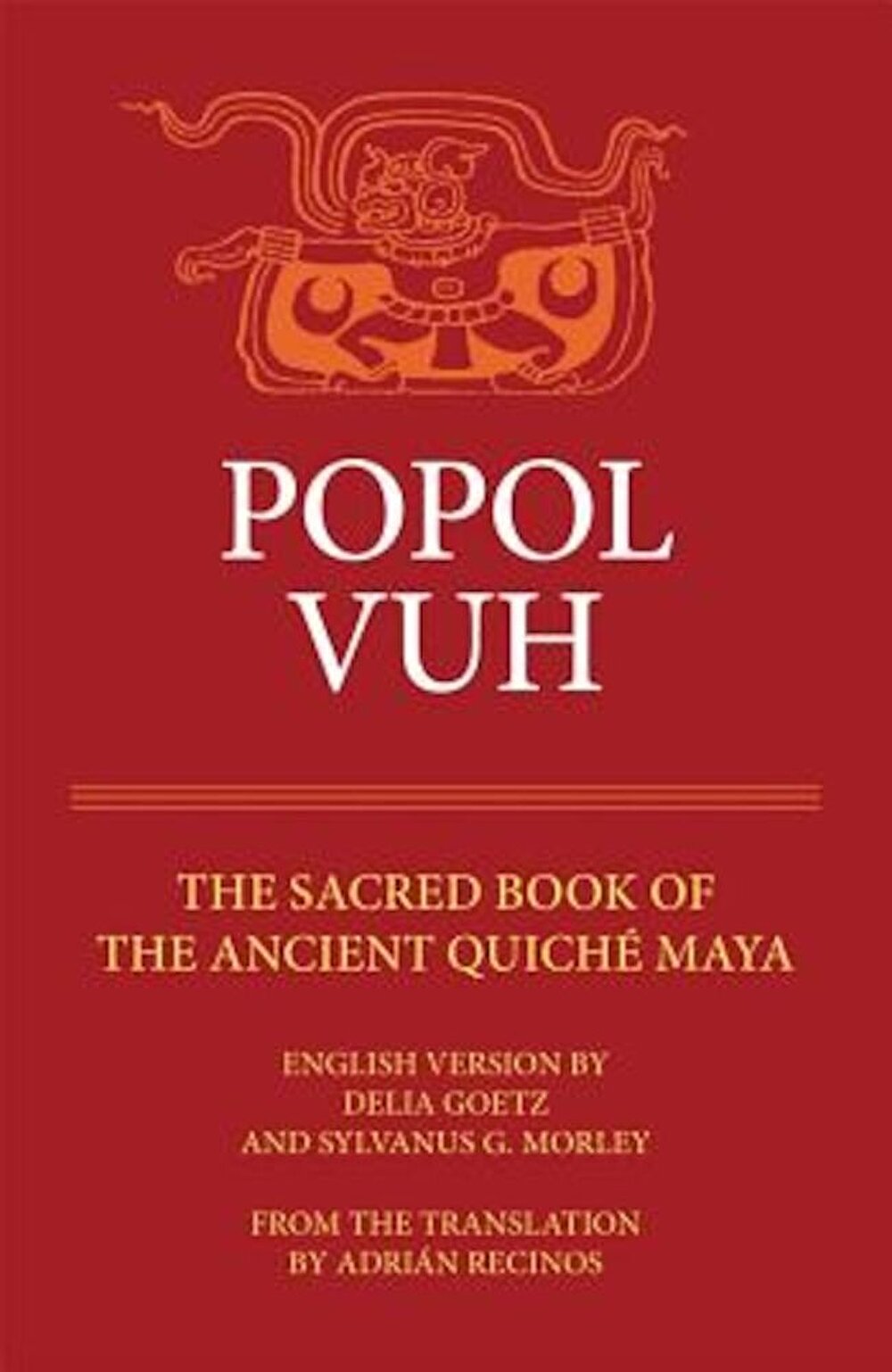 This is the first complete version in English of the -Book of the People- of the Quiche Maya, the most powerful nation of the Guatemalan highlands in pre-Conquest times and a branch of the ancient Maya, whose remarkable civilization in pre-Columbian America is in many ways comparable to the ancient civilizations of the Mediterranean. Generally regarded as America's oldest book, the Popol Vuh, in fact, corresponds to our Christian Bible, and it is, moreover, the most important of the five pieces of the great library treasures of the Maya that survived the Spanish Conquest.

The Popol Vuh was first transcribed in the Quiche language, -but in Latin characters, in the middle of the sixteenth century, by some unknown but highly literate Quiche Maya Indian-probably from the oral traditions of his people. This now lost manuscript was copied at the end of the seventeenth century by Father Francisco Ximenez, then parish priest of the village of Santo Tomas Chichicastenango in the highlands of Guatemala, today the most celebrated and best-known Indian town in all of Central America.

The mythology, traditions, cosmogony, and history of the Quiche Maya, including the chronology of their kings down to 1550, are related in simple yet literary style by the Indian chronicler. And Adrian Recinos has made a valuable contribution to the understanding and enjoyment of the document through his thorough going introduction and his identification of places and people in the footnotes.